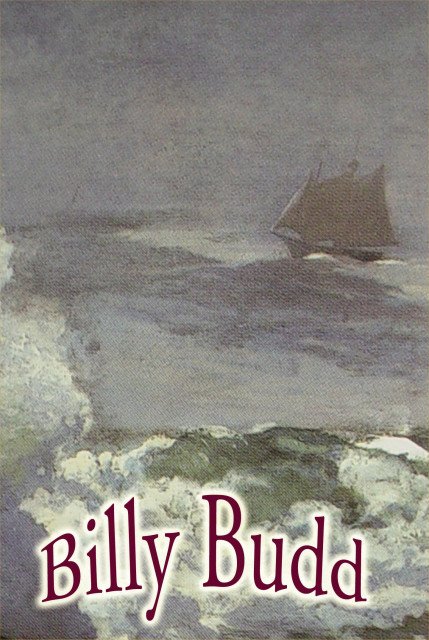 If Melville had never written Moby Dick, his place in world literature would have been assured by his short tales. "Billy Budd, Sailor", his last work, is the masterpiece in which he delivers the final summation in his "quarrel with God."