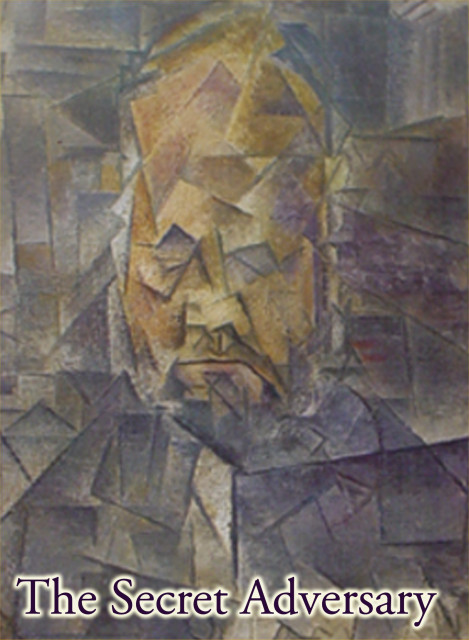 The Secret Adversary, by Agatha Christie - performed by Patrick Horgan.

Scarcely anyone requires an introduction to Agatha Christie, whose Murder on the Orient Express is probably among the most well-known detective stories of all time. The Secret Adversary, her second novel, is the first of five novels featuring the husband-and-wife detective team of Tommy and Tuppence Beresford. A lighthearted thriller that reads well even today, the book highlights Tommy and Tuppence, not yet married, as they thwart a malevolent plot to paralyze Great Britain through closely manipulated labor unrest.