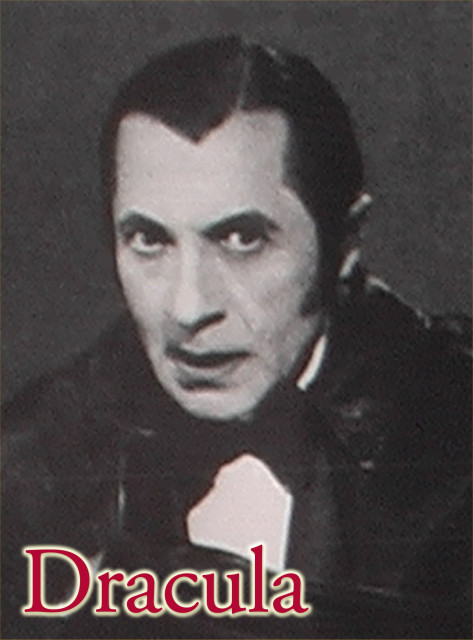 More than a century after its first publication, Dracula remains the ultimate horror story, thrilling readers with its hair-raising portrait of a bloodthirsty vampire set loose on an English port town. Spawning countless film adaptations and literary spin-offs, Stoker's novel - a patchwork of letters, diary entries, and newspaper clippings - was the first to capture vampire mythology as we know it. We can still trace its abiding influence among the cinemas, bookstores, and television programs of today ...