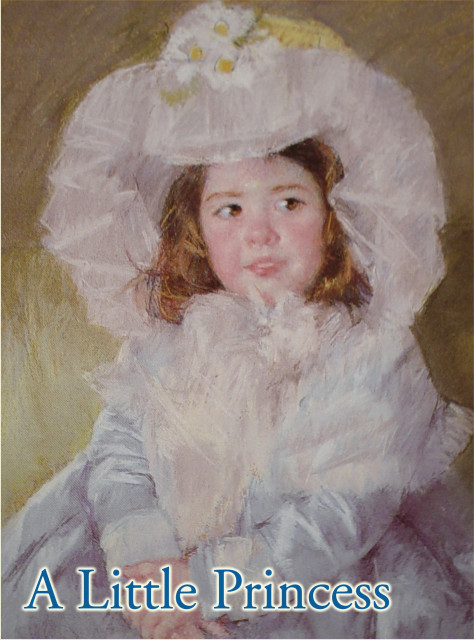 Written by British-born author Frances Hodgson Burnett and first published in 1905, A Little Princess tells the story of young Sara Crewe, privileged daughter of a wealthy diamond merchant. All the other girls at Miss Minchin's school treat Sara as if she truly were a princess. But when Captain Crewe's fortune is sadly lost, Sara's luck changes. Suddenly she is treated no better than a scullery maid. Her own fierce determination to maintain her dignity and remain a princess inside has intrigued and delighted readers for almost a hundred years, even inspiring a recent popular feature film.

Frances Hodgson Burnett is well known for other novels in addition to A Little Princess. These include The Secret Garden and Little Lord Fauntleroy both of which have been the basis of several movies and television productions.