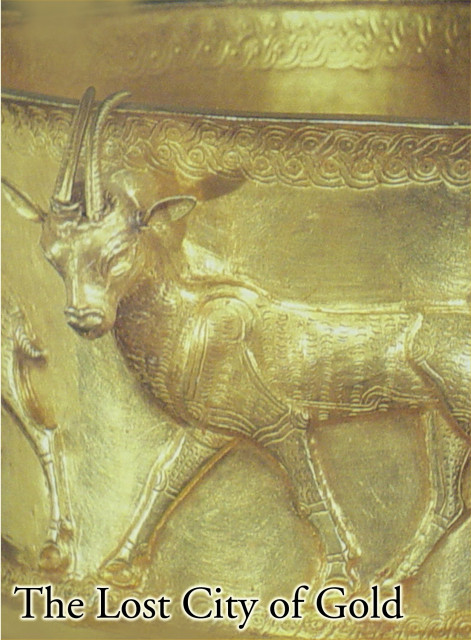 Alan Quartermain and the Lost City of Gold by H.Rider Haggard

The Lost City of Gold

It is, of course, a sequel to 'King Solomon's Mines' and and was written by H. Ryder Haggard. Both are rattling good adventure stories set in the Africa that so intrigued the writers (and readers) of the times.