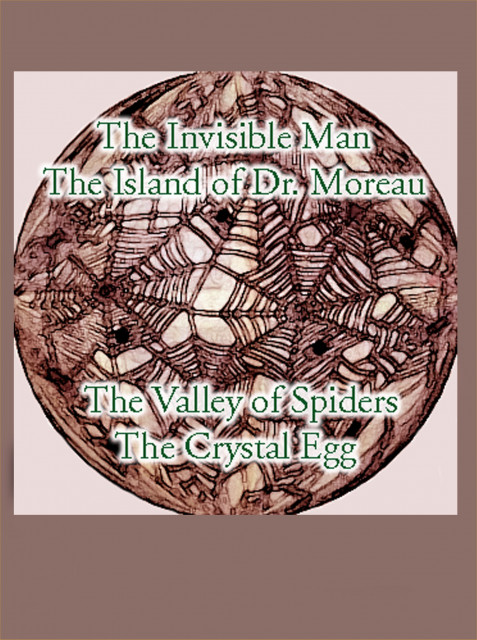 A terrifying science fiction thriller which has been the basis for movies and at least one TV series, the Invisible Man tells of the scientist Griffin who discovers the secret of making himself invisible. Like many of the H G Well's novels, the dark side of science is laid bare as we follow Griffin's plunge into despair, intrigue, murder and mayhem. The novel begins in otherwise familiar and comfortable surroundings, a warm and hospitable Inn on a cold and wintry February day.

Science fiction and H G Wells go hand-in-hand. The Invisible Man and The War of The Worlds are probably his best-known works.